National or European Legislation on the Protection of Natural Persons Privacy? 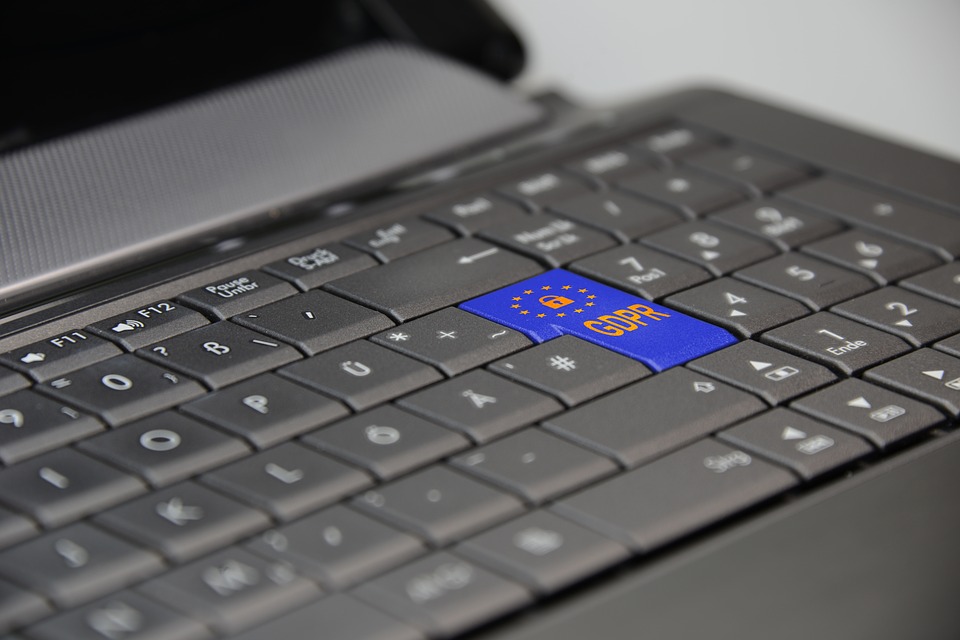 On 6th April 2016, the European Union voted for the application of the General Data Protection Regulation with a final date for all Member States of the European Union on 25th May 2018. The new Regulation, with its implementation, repeals the earlier Directive 95/46 / EC which concerned the protection of personal data.

The difference lies in the EU's interpretation of the concepts of "Directive" and "Regulation". "Directive" are legislative acts that set an objective that all EU countries must achieve with specific freedoms in their implementation. While "Regulation" is a binding, legally enforceable piece of legislation imposing fines.

This meant that each country had its own national legislation but was limited to its natural borders only, there were several differences in terms of respect, concepts and application in each country but it did not cover the citizens of other countries EU Member States as it was only "national" legislation.

Implementation of the new Regulation creates a single set of rules with immediate legal force in all Member States and the protection of EU citizens is spread across 28 Member States and 31 EEA countries, not only locally.

The new regulation stipulates that no country will make changes to the regulation as regards the drafting or interpretation of the Rules of Regulation. Responsible for the implementation of the Regulation are the Local Country Protection Authorities and the competent courts for interpretation. The Regulation will be included in its entirety. On May 23, 2018, the EU published its latest Communication on the amendment of GDPR 679/2016 and Member States have to implement these changes.

In addition, each country has the right to amend or change the existing national laws on personal data protection as there are several laws that may be defined or referred to the protection of personal data. For example, national laws on electronic communications or electronic commerce also concern the protection of individuals and consumers. In Cyprus, France, Germany and many other countries has already begun to amend national legislation so as to better harmonize it with EU Regulation 679/2016.

The conclusion is that Regulation 679/2016 has a pan-European force with legislation that is enforceable at a later date for each Member State. But because the concept of a national law must be protected, every citizen must respect and obey local and national laws as they apply at any given time.

We are happy to respond to any queries you may have, so feel free to contact us.